Reviews & Updates by our clients

Iranianvisa.com is not responsible for accuracy of the information provided by the clients, below.
The consulate is north of the city and it is best to catch a taxi to the door as it's hard to find. The opening hours change often so it's best to ring them or go to the consulate and see when they're open, it's written on the window. They were open 930-12 and 230-430 Mon to Fri when we went.
As for our experience, it wasn't great.
We went in on Thursday afternoon, the man told gave us the bank deposit form and told us to pay this then return Friday first thing and they'll process it. He quoted us €66 for Australian and €150 for UK which he said would take a week. Or for the magic fee of €96 for Australian and €225 for UK we could get it in a day. We weren't very happy with having to pay for the fast service as most other research we'd done people get them on the slow service within a few days, but we did.
So we went and paid, the TEB ATM is the only one that dispenses Euro's, so get this and pay at the bank they specify (name escapes me) which is on the main street of Erzurum. They increased our fee to €100 for the Australian as they couldn't give change.
Returning next morning at opening time, we went in with another gentleman who was waiting. We waited around for 30mins before someone came and took our forms, photos and payment receipt and were told to return at 5pm. We returned at 3pm and rang the buzzer at which the response was come back at 4pm. So we went back at 4pm, buzzed and were let in. We sat in the stuffy waiting room for over an hour without seeing anyone, before we buzzed again to ask why no-one had come down to see us. Eventually they came down and we got our visa.
Overall it was a tiring and expensive experience. We doubt it really takes them a week to process the visa using the regular service as we have friends who have got it the next day in other places. They also like to make you wait, which is just plain rude. I wouldn't recommend going to Erzurum, it sounds like people have better luck at Trabzon. 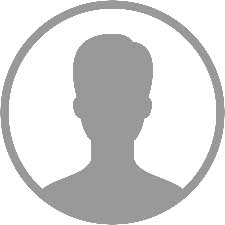 Kat (British & Australian)
Oct. 2011
The opening hours are official Mo-Fr 9.30-12.30 and 14-16.30 but I have not seen that they open really at these times. I was there at Thursday from 14.30 to 17h waiting. Then they opened but only because they arranged meetings with some persons. So maybe one should phone there to make a meeting time.
You get a formular that you have to fill in. I had to pay 75€ (not dollars or Lira, only Euro was accepted) to a bank. With the payment receipt, the filled in formular, the passport and two passport photos you have to go back to the consulate. On Friday morning I got the formular in the afternoon I could give the stuff to the consulate and then I could catch the Visa on Saturday morning, which was quite surprising for me. But I also met a guy who had to wait for more than a week in Erzurum and another guy where his Visa was wrong, only 4 days although he paid for 30 days.
I met an English traveler who had to pay 210€ instead of 75 €

Fritz (German)
Aug. 2011
The address from the consulate in Erzurum I got from your Site. I didn't use any telephone number.
Opening hours are Monday to Friday from 9.00 - 12.00 and from 14.30 - 16.00.
Monday morning they opened at 9.15 (15 minutes too late) and then I had to wait for around 30 minutes. Today I got my visa at 10 after waiting for 45 minutes. This was okay for me.
Needed documents: form (filled out) and receipt of paid fee over EUR 75.-. They give you a prepared notice with the bank details and it's easy to pay the fee at the bank (not like the 'ghetto' I had with Garanti Bank to pay your fee). And they need one passport photo.
I don't have an example of the form because I filled it out and gave it back to them yesterday afternoon together with my passport. 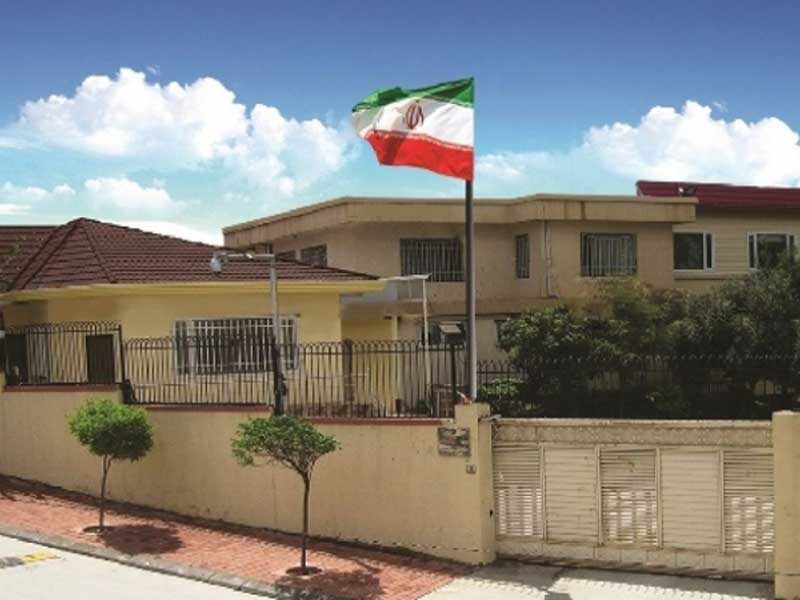